Under Head Coach Pat O'Rourke '90, the team holds six Red Division Titles since 2007. Use the documents below to review All-Time Divison Records, Saint Ignatius Hockey Records and Saint Ignatius alumni who have gone on to play hockey after high school.

Eddie Dwyer was a member of The Plain Dealer's sports department for more than 36 years before retiring on Dec. 31, 2006. In his "semi-retirement," Dwyer covers Saint Ignatius' sports teams here for "Eddie Dwyer's Corner". He also writes for the Saint Ignatius Magazine.

In March 2000, Dwyer was inducted into the Ohio Prep Sports Writers Hall of Fame. During his career, he was the recipient of the Golden Deeds Award from Greater Cleveland's three major coaching associations - baseball, basketball and football. In 2007, Dwyer received the "Class Act Award" from the Cleveland Basketball Officials Association.

These are moments Eddie either covered or reported on during his decades at The Plain Dealer, observed while growing up in the 50s and 60s near legendary West Tech Field or incased in his memory as a kid while reading The Plain Dealer and The Cleveland Press from cover to cover. 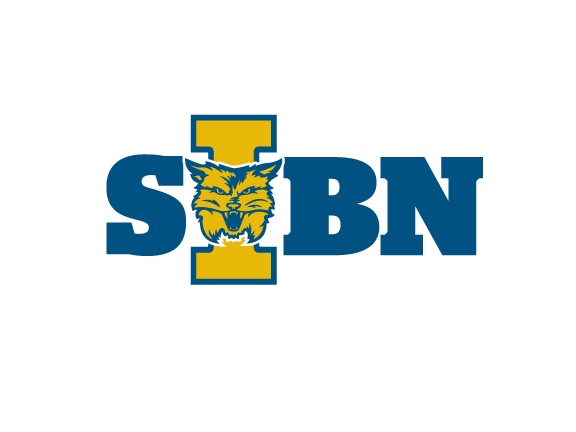 The Saint Ignatius Broadcast Network (SIBN) is a student organization that broadcasts numerous sporting events throughout the year. Games broadcast include all football games, select varsity soccer games, all varsity Basketball games (and most JV games), select varsity hockey games, and select baseball games including all the playoffs. The club uses the websites NHSBN.com, ustream.tv and livestream.com to bring you games with live stats.

The SIBN is the single largest student operated high school sports broadcasting outlet in the state. This year the SIBN will have coverage of nearly 100 Saint Ignatius events, including seven different sports and other on campus events. The club has announced at two OHSAA State Championship games, and the ESPN Rise National Championship soccer game.

Thank you to all of our viewers and listeners! Visit www.ignatius.edu/sibn for this season's video and audio broadcasts.